Translate this page
Other languages:

The FunKey Community Discord Server is a community-operated discussion forum for the FunKey S that was founded following the launch of the device's Kickstarter campaign in July 2020. While the members of the FunKey Team are also on the server, their presence is first and foremost to answer questions posed by the community, as they are involved in neither the management nor moderation of the server. While the server does maintain and enforce rules in the interests of preventing the distribution of pirated content and fostering a safe and open community, users are free to discuss any thoughts they have about the FunKey S, whether positive or negative. Now counting over 2,500 members, the server has facilitated third-party FunKey S project collaboration, leading to the creation of additional launcher themes and applications. As a means of encouraging further community participation and discussion, events such as community polls and community speedruns are held. Questions regarding the FunKey Community Discord Server may be asked on the server itself or on the talk page of this article. 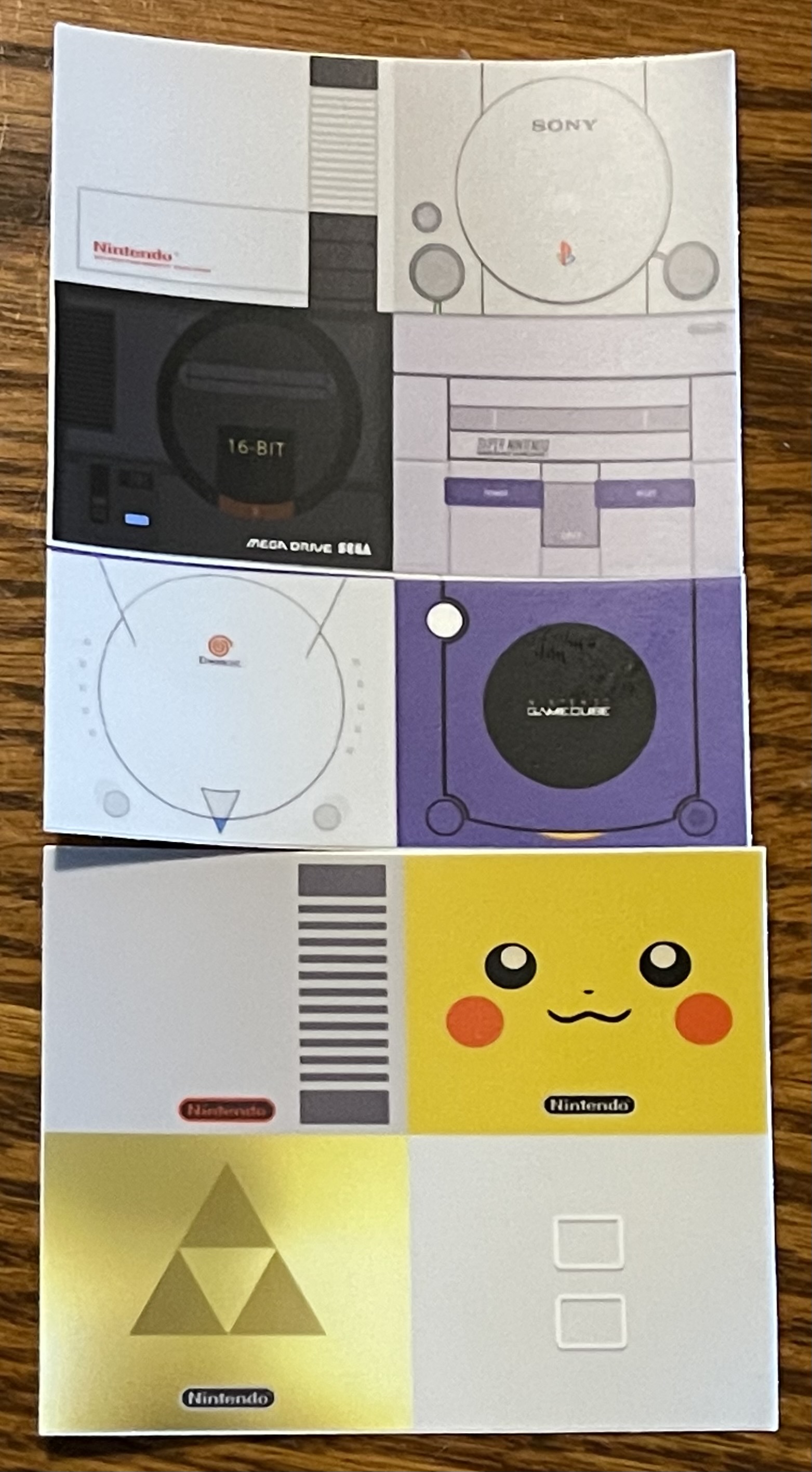 Following the one year anniversary of the server in July 2021, sticker sets were printed to serve as a reward for community participation. Mimicking the NES, Mega Drive, SNES, PlayStation, Dreamcast, and GameCube consoles, as well as the Classic NES, Pikachu Yellow, and Triforce Gold variants of the GBA SP and the white variant of the Nintendo DS Lite, the stickers are designed to fit onto the top of the FunKey S as a means of customization. The following lists detail the past, current, and future community events that involved the distribution of stickers as a reward:

Additional sticker distribution events will be listed here after they are planned and announced on the FunKey Community Discord Server.

Retrieved from "https://wiki.funkey-project.com/w/index.php?title=FunKey_Community_Discord_Server&oldid=20729"
Cookies help us deliver our services. By using our services, you agree to our use of cookies.